I want hope. I need to call someone.​​

There is a Solution 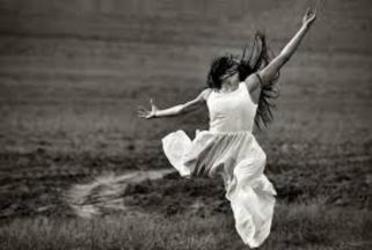 We, of ALCOHOLICS ANONYMOUS, know thousands of men and women who were once just as hopeless as [we]. Nearly all have recovered. They have solved the drink problem.

We are average Americans. All sections of this country and many of its occupations are represented, as well as many political, economic, social, and reli­gious backgrounds. We are people who normally would not mix. But there exists among us a fellowship, a friendliness, and an understanding which is inde­scribably wonderful. We are like the passengers of a great liner the moment after rescue from shipwreck when camaraderie, joyousness and democracy pervade the vessel from steerage to Captain’s table. Unlike the feelings of the ship’s passengers, however, our joy in escape from disaster does not subside as we go our in­dividual ways. The feeling of having shared in a com­ mon peril is one element in the powerful cement which binds us. But that in itself would never have held us together as we are now joined.

The tremendous fact for every one of us is that we have discovered a common solution. We have a way out on which we can absolutely agree, and upon which we can join in brotherly and harmonious action. This is the great news [we carry] to those who suffer from alcoholism.